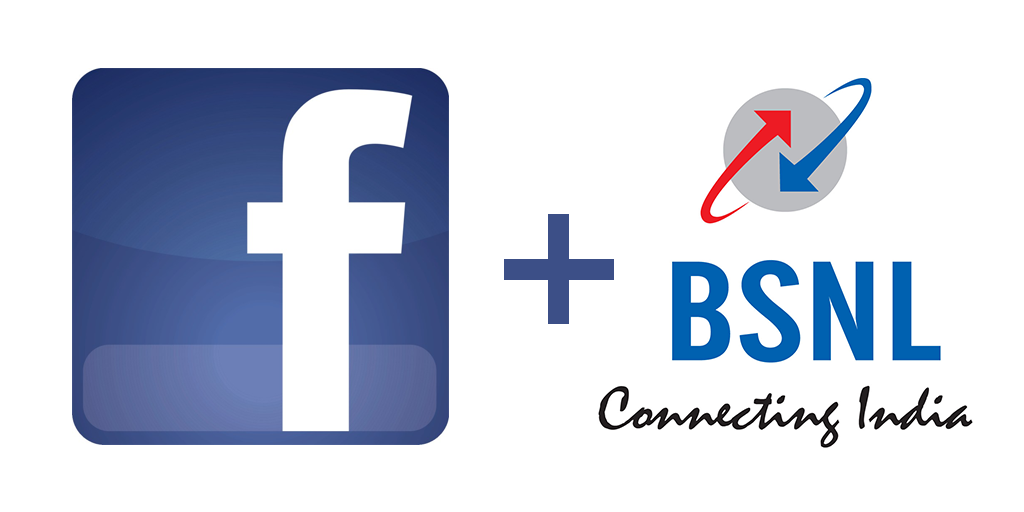 “Facebook has chosen over 100 villages in India to provide Wi-Fi hotspots on a revenue sharing model,”
Facebook and BSNL are working towards achieving Digital India. They joined hands recently to work on creating 100 Wi-Fi hotspots in rural India. The partnership was made for the duration of 3 years and is likely to be extended for another 2 years.

This announcement came in the time when Mark Zuckerberg had visited India. During his visit to India, Facebook founder and chief executive Mark Zuckerberg, highlighted India’s importance in the company’s mission to connect the next billion to the Internet.

A pilot programme has already been launched. The pilot programme covered almost 25 villages throughout India. The project is aimed to come into full power by December 31st, 2015.

The U.S Company, Facebook, is investing up to Rs. 5 crore per annum to purchase bandwidth from BSNL! This joint initiative also includes other service providers such as Quad Zen and Trimax for fiber deployment and equipment purposes. Quad Zen will be responsible for equipment sourcing and sales and marketing initiatives for the south-west region while Trimax will work in for the northern region of India.

We are hoping that this initiative becomes a huge success! What are your opinions on Digital India?